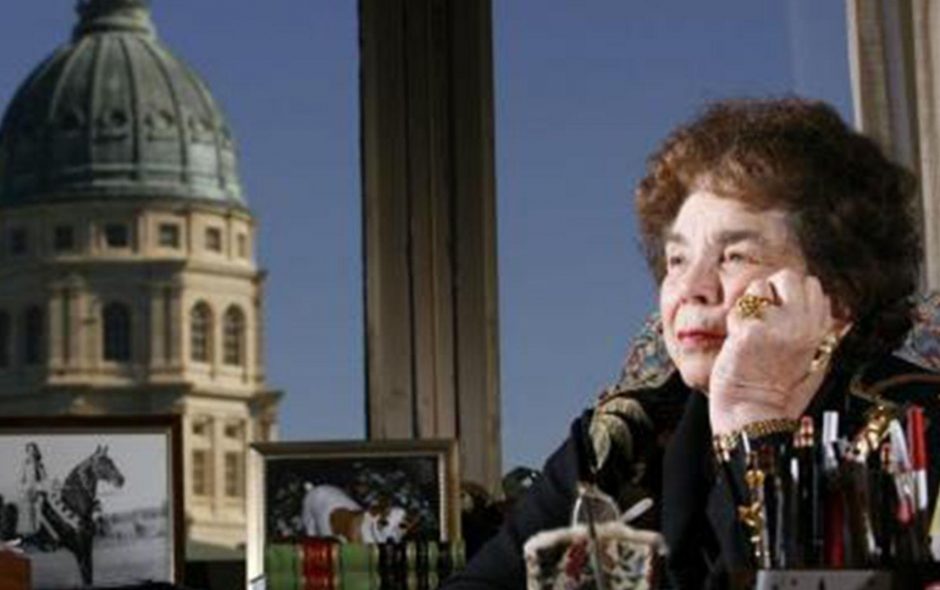 Judge McFarland was born on July 20, 1935 in Coffeyville, Kansas. She was appointed to the Kansas Supreme Court by Governor Robert Bennett, becoming the first woman to hold that office. Judge McFarland became the first female Chief Justice for the State of Kansas in 1995.

We honor Judge McFarland by having her legacy featured on our site.

The Greatest Gift You Can Give

Lasting Legacy Online aims to empower you and your loved ones to leave your story for the next generation; it’ll be your greatest gift.
– Elaine & Howard Schwartz